Zoe Crawford (Year 10) and Chloe Seaman (Y12) were members of the Auckland Swimming Team which travelled to Melbourne, Australia, in January to compete at 2020 Victorian Age Group Swimming Championships. Zoe and Chloe swam very well and were rewarded with 5 medals between them. Zoe won two Gold Medals in the 100m Backstroke and …

Thursday 6 February is Waitangi Day and our school will be closed. 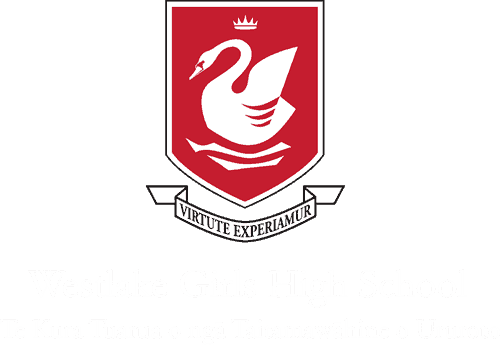 Welcome to 2022! We hope you are enjoying your summer holidays. A reminder that Years 10, 11, 12 and 13 start on Tuesday 1 February. Year 9s start on Wednesday 2 February. You can find all the details HERE